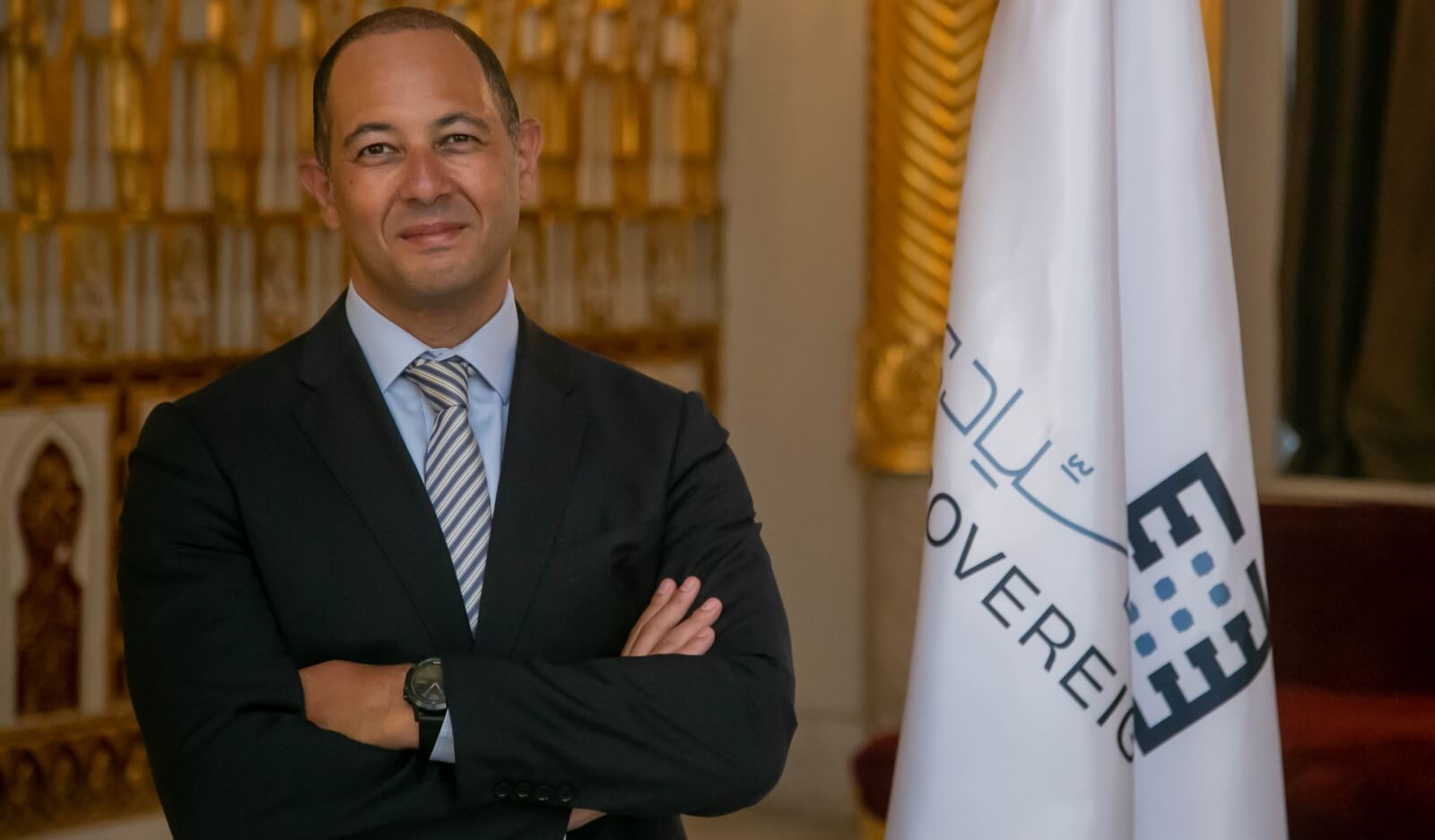 The Sovereign Fund of Egypt (TSFE) announced the appointment of Abdalla ElEbiary as Chief Investment Officer, in line with the fund’s strategy of attracting and hiring highly accomplished calibers to lead and execute the fund’s strategy.

Ayman Soliman, TSFE’s Chief Executive Officer commented: “Attracting accomplished industry professionals, such as Abdalla, from the investment sector only bodes well for the Fund’s future, its ability to attract top talent from the market and its mandate to implement sound market-based investment management strategies.

For his part, Mohamed Farouk Onboarding Abdalla is yet another significant addition to our steadily growing team. Our new CIO has a proven and tested track record in private equity investing and will play an integral role in leading our investment team and motivating local, regional and international investors to cooperate with TSFE along multiple focus sectors.”

Ayman Soliman added: “Abdalla will be a major catalyst in the team that was put in charge of investment priorities in the targeted sectors, create fresh investment opportunities and products.”

Abdalla ElEbiary expressed his excitement with his new role as Chief Investment Officer: “I am privileged to be surrounded by such a top talented team who will implement the Fund’s ambitious strategy. Our key goal is to create sustainable value for future generations by unlocking value of state assets, boost private sector (local and international) investments, and develop sectors that play a key role in Egypt’s economy.

I have been keeping a close eye and actively following TSFE’s news, accomplishments, and progress ever since its inauguration.”

Prior to joining TSFE in May, ElEbiary served for 14 years as Managing Director at Qalaa Holdings (formerly Citadel Capital), a leading investment company focused on industrial and infrastructure projects in Africa.

During his tenure in Qalaa, Abdalla led investments and divestitures in the fields of river transport, logistics, consumer goods as well as cement. He spearheaded various mergers, acquisitions and funding deals, including the acquisition and divestiture of Misr Cement Qena , the funding and divestiture of ASEC Minya Cement / ASEC Ready Mix and the acquisition of Rashidi ElMizan. Abdalla represented Qalaa Holdings in investor relations conferences and was in charge of corporate governance for Qalaa and its subsidiaries.

In addition, Abdalla is the Chairman of the Egyptian Private Equity Association (EPEA), a position he has held since 2016. EPEA is an NGO that represents and supports private equity and venture capital firms in Egypt. EPEA’s objectives are to improve the investing eco-system in Egypt through capacity building / education, to lobby on behalf of the industry and to facilitate business development.

ElEbiary brings international experience as he had held several positions in Investment Banking at Merrill Lynch in New York and as head of Financial Planning and Analysis group at the MeadWestvaco Corporation in New York.

ElEbiary holds a BA in Economics from the American University in Cairo, an MBA from Columbia University in New York and a Certificate in Management Accounting (CMA).

About the Sovereign Fund of Egypt

The Sovereign Fund of Egypt was established in 2018 to attract private investments to Egypt and promote co-investment in state-owned assets to maximize their value and contribute to the growth of Egypt’s economy.

The Fund is independently managed by senior executives hailing from the private sector. It’s tasked with selecting public assets in cooperation with different state bodies, and developing them with local and foreign investors and financial partners in order to maximize their value, increase the private sector’s role in the economy and generate employment opportunities for Egypt’s youth.

The Fund operates in accordance with international best practices, from its clear and flexible investment focus allowing it to form a wide range of partnerships, to its governance. The Fund is overseen by a board of directors and a general assembly consisting mainly of private-sector professionals.

The Fund is also a member of the International Forum for Sovereign Wealth Funds, an organization dedicated to promoting cooperation between SWFs around the world and advancing dialogue, research and self-assessment among its community.

The Sovereign Fund of Egypt was established in accordance with Law 177 of 2018; its articles of association were published in February 2019 by Prime Ministerial Decree no. 555 of 2019